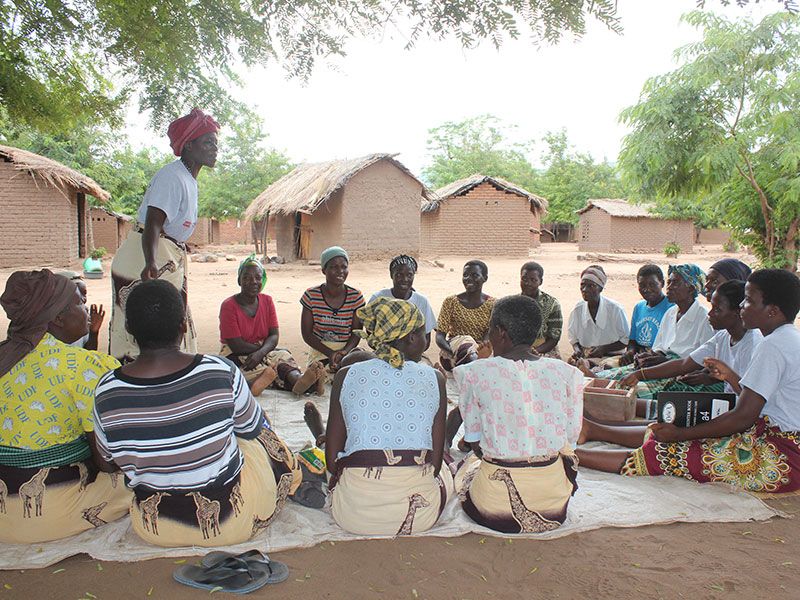 An innovative concept of village based savings clubs has seen DAPP Malawi empower rural women in the Southern Region of Malawi in fighting gender based violence.

The costs of gender-based violence are substantial. Violence against women and girls impede their full participation in society, limits access to education and economic participation, and hinders efforts to achieve gender equality broadly. Microfinance — both credit and savings — has potential to improve the well-being of poor women in developing countries. Insufficient income among poor households is one of the sources of domestic disputes most of which have undesirable consequences on women.

The World Bank Group’s country estimates on Gender Based Violence suggest that factors like out-of-pocket expenditures, lost income, reduced productivity due to intimate partner violence alone can cost up to 4 percent of GDP — more than many governments spend on primary education.

The savings clubs have been designed to respond to bring solution to the challenges associated with income disputes. DAPP Malawi mobilizes rural women to actively join forces and pool income together to make available opportunities for some to borrow and pay back at relaxed terms. The main outcome is increase in household assets, improved liquidity as well as avoided bank charges associated with securing loans.

Martha Kondwani, 29, is one of the proud women who have benefited from the women groups with guidance and capacity building from Development Aid from People to People Malawi.

While she had lived in a violent home for years, today, Martha says they are now a happy family after her husband received counselling by the women group, who intervened in her family problems.

“My husband used to beat me up every time he got drunk. If I dared ask him why he came home late, he would slap me. This other day he beat me up and did all sorts of things. I decided to report the issue to the women group and the group summoned him and he was counselled and from that day, he has changed and we are now a happy family,” says Kondwani.

Following her husband’s change of behaviour, the family is now able to use the money realized from village savings to buy household items and provide for their 14 year old child who is in Standard 6.

Patricia Makwacha is another woman who has found solace in the women groups. Her husband passed away in 2010 leaving her with three children.
Her husband’s relations however, decided to grab all the property including their minibus which the family owned. She was left helpless with no clue as to what happens next to her life.

“Our car was sold, money from our bank account was withdrawn, and everything else was taken away from us. I could not afford to go to the court because I had nothing on me. I am now considering taking the issue to the women’s group,” says Makwacha.

DAPP Malawi has facilitated formation of several women groups throughout the district to help sensitize and civic educate the communities on issues of gender based violence and women’s rights.