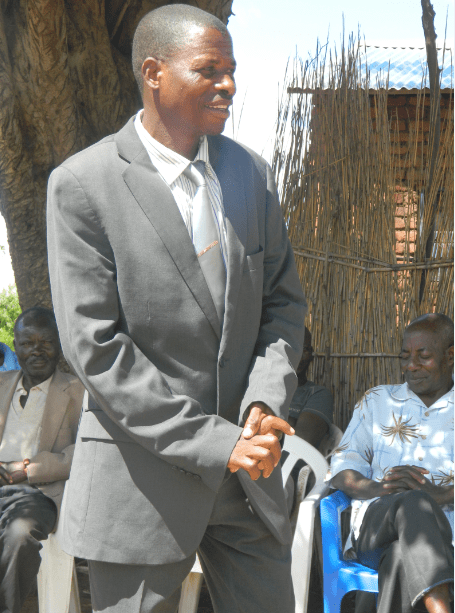 This year’s national wide study tour by the first year teacher students from Development Aid from People to People Teacher Training Colleges (DAPP TTC) is expected to promote education and encourage hygiene practice in some rural areas of Lilongwe district.
First year students from DAPP Amalika and Chilangoma are on study tour which begun on March 22, travelling in separate groups and visiting various districts until May 30, 2017.
A group of students from DAPP Amalika TTC located in Thyolo district in the southern region of Malawi has turned their tour into an initiative that is highly expected to bring positive change to rural communities in Lilongwe district following their stopover in the area of Senior Chief Chadza in the villages around Nathenje Primary School.

Their stopover was part of the tour component called Family Attachment, where they were spilt into small groups and stayed with selected families in the area. Through these families they investigated on the living conditions, climate change adaptation, farming and cultural practices in the area, among others.
According to Charles Tambala Phiri, one of the student teachers, they observed a number of challenges facing these communities ranging from teen pregnancies, school dropouts, harmful cultural practices, alcohol and drug abuse among adolescent boys, gambling and lack of some hygiene facilities including pit latrines and  hand washing facilities in toilets in each and every house.

“We began talks with chiefs about these problems and share possible actions to solve these problems.” said Charles Phiri
He added that, “On teen pregnancies, we noted that a lot of girls are dropping out of school because of early pregnancies. Although poverty is one of the causes to these teen pregnancies in the area, however, we learnt that one aspect that is further fuelling the problem is Chitelera, a cultural dance which happen at night mostly danced by the adolescent boys and girls in absence of their parents.

“We proposed to chiefs that this dance happens in presence of parents and that it should be done during school holidays and preferably during day time. We hope that this will stop youths from indulging in sexual activities and they will have ample time to study during the night and have a good rest for classes in next morning.”
Phiri further said they also held some peer to peer talks with the youths in the area on importance of education and encouraged those who dropped out of school to go back to school. He also indicated that they dug pit latrines, elected sanitation and hygiene facilities as well as shared best farming practices and climate change adaptation with families they were attached to.
Group Village Headman Lufeyo welcomed three male teacher students in his house. He described the brief stay of the three new family members as “a blessing” to his village. GVH Lufeyo said a lot of young people who stopped going to school have shown interest in going back to school after their encounter with DAPP teacher students. “Most young people dropped out of school in my area and they love gambling, smoking and they indulge in so many irresponsible behaviours,” he narrates.
But following the short visit of DAPP students, he said, “I saw a lot of children who were just staying home together with the school going children becoming closer to these teachers during both day and night, listening attentively to the advice they were offering them on importance of education. Now a lot of those who dropped out of school they say they would like to go back to school once the new school term begin. This is very exciting to me as leader and as parent.”
Speaking of Chitelera dance, village headman Lufeyo said; “We, Chewa people, have a number of cultural practices. Our children leave home at 7 or 8 o’clock in the evening for Chitelera dance. They dance without an adult person, so it is difficult to stop them from indulging in sexual activities hence in my village I have a lot of girls who are leaving school because of early pregnancies.
Through discussions with these teachers, we shared some of the best ways to prevent these early pregnancies including changing the time for Chitelera from night to daytime and preferably during school holidays and in the presence of an adult.” He explained adding “We wished if they had stayed long.” 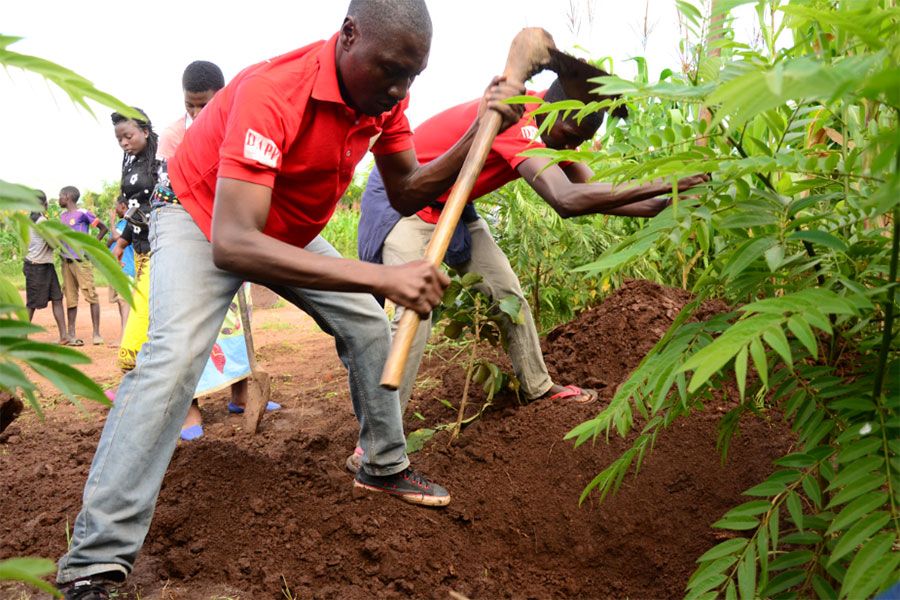 Similarly, village headman Wilson who lived with female and male student teachers shared a similar experience. He said the students helped young people in the village to stop gambling and encouraged them to focus on school.
The two village headmen said apart from helping them in household chores, the students dug pit latrines rubbish pits and using locally available resources they erected simple hand washing facilities next to the latrines as one way of promoting sanitation and hygiene. The students further demonstrated how the handwashing facilities are made during an Open Day organized to mark the end of their family attachment period.

Village headman Dilawo who is also secretary for the Senior Group Village Headman Kamundi said he was one of the people to have received DAPP student teachers in his village and benefit from their brief stay.  Like village headman Lufeyo and Wilson, village headman Dilawo also said young people have learned number of skills and those who dropped out of school have also shown keen interest to start going back to school as some children say they would like one day to become like these teachers.
“Teachers who come to teach at Nathenje primary school reach time of getting transferred to other schools without visiting our villages. But DAPP student teachers lived with us in our homes helping us in number of issues and they are indeed another kind of a teacher.” He said adding “We want them to come back and teach at our school, Nathenje primary school.”
Dilawo described these future teachers as skilled, good mannered and keen to learn as they were asking the chief issues including farming and how they resolve disputes.
“If DAPP teachers continue to visit us like they have done in the past few days, I am certain that our children will change because what is happening here (his village) is quite embarrassing to us as parents” commented Group village headman Chiwowa who lived with two student teachers at his home.
Equally, wife to Snr village headman Kamundi said DAPP student teachers have motivated a young girl in her village to go back to school after she had once dropped out of school to go into marriage. 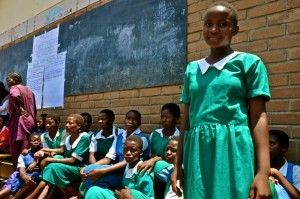 Following the visit of DAPP students, some Chiefs said they will take some measures to encourage their children to go to school so that their children will one day become responsible citizens.
While village headman Wilson proposed the banning of Chitelera in his area since it is encouraging sex among adolescent boys and girls as it happens at night when parents are fast asleep, village headman Dilawo said will propose change of the time of dancing Chitelera from night to daytime.
“The time should be changed. It could be during the daytime or during school holidays only and that parents must be available. In addition, we must add some elements of education in Chitelera.” He suggested and further added; “We will revive the special Committee that deals with children who dropped out of school to start their work.”